Mobile home parks and eviction: A look at regulations in Texas and Florida 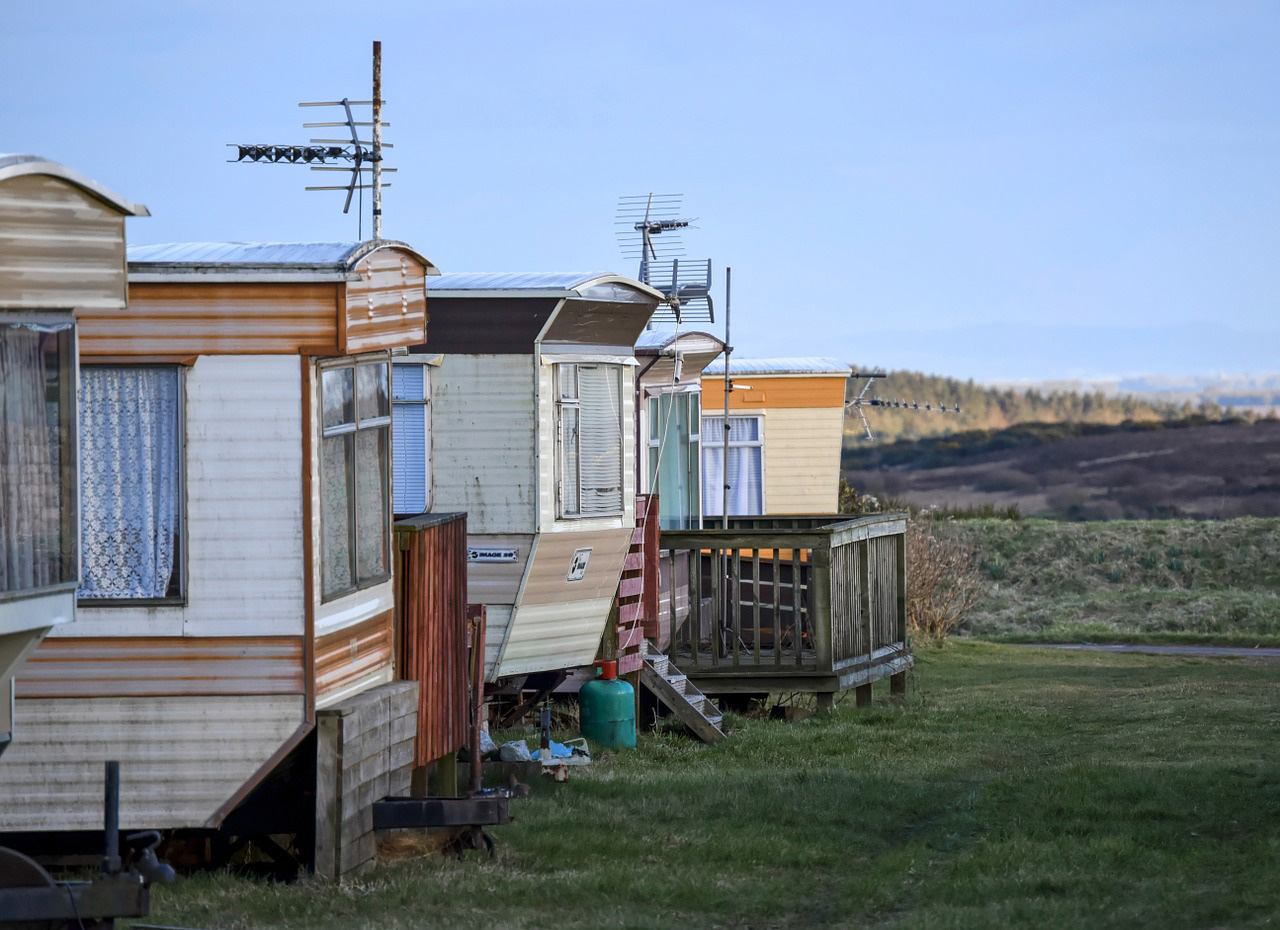 A new study offers insights on how states can assist mobile home residents facing eviction, but notes that even helpful policies can have unintended consequences.

The issue: Some 18 million people live in mobile homes, a major source of unsubsidized, affordable housing in the United States, according to the U.S. Census Bureau. While a lot of residents own their homes, many don’t own the land under them. About a third of mobile homes are located on leased lots within mobile home parks. And when those parks are sold or otherwise closed, residents can be evicted, oftentimes with little warning. Hundreds or thousands of people can be evicted at once.

State laws vary considerably in the number and types of protections they offer residents of mobile homes, which also are called manufactured homes or trailers. One of the greatest dilemmas for these residents is that when forced to leave, they must move their families and personal belongings as well as pay to move their homes, an expensive service. Sometimes, mobile homes are too old or damaged to be moved and, in those cases, residents have no choice but to leave behind what may be their greatest financial asset.

A study worth reading: “Displaced in Place: Manufactured Housing, Mass Eviction, and the Paradox of State Intervention,” published in the American Sociological Review, 2017.

Study summary: Esther Sullivan, a sociology professor at the University of Colorado Denver, conducted an ethnographic study of how mobile home park closures impact residents. She examined how the two states with the greatest number of mobile home residents – Texas and Florida — differ in the protections they offer individuals. Sullivan also compared the states’ responses to the mass eviction of residents from multiple mobile home parks over a two-year period.

Citation
Citation: Sullivan, Esther. “Displaced in Place: Manufactured Housing, Mass Eviction, and the Paradox of State Intervention,” American Sociological Review, 2017. DOI: 10.1177/0003122416688667.
Related Articles
'Where there is more rape culture in the press, there is more rape'
School peanut bans don't appear to reduce allergic reactions
Covering poverty: What to avoid and how to get it right
Study: US newspapers run more photos of school shooting suspects than victims
Some employers discriminate against applicants with longer commutes
New insights on US voters who don't have photo ID
The doctor will see you now: When the neighborhood is a patient
Study shows private schools aren't better for low-income students
What research says about the kids of working moms
Black and white bail judges show racial bias against black defendants
Tags
consumer-affairs
economy
poverty
Articles
Coverage
News Feeds
Resources
https://journalistsresource.org/wp-content/uploads/2017/05/caravans-874549_1280.jpg