Siphoning civil liberties in the name of COVID-19: A research roundup

Since the turn of the New Year, governments worldwide — including in the U.S. — have curtailed civil liberties in response to the coronavirus pandemic. The essential American right of free assembly, for example, has been restricted across much of the country.

10 rules for interviewing and writing about trauma survivors

Economic inequality across countries has been declining for decades. China’s economic boom has been a big reason, along with technology that has brought energy and clean water to poorer countries.

What the research says about border walls and barriers

As American lawmakers argue over whether to fund a wall along the United States’ southwestern border, the federal government has moved ahead with plans to replace some of the fencing it built there years ago with a 30-foot-tall steel bollard wall. Meanwhile, a growing number of countries worldwide have built border walls and other barriers to try to control the flow of people and goods.

How they did it: Two journalists on their teen labor trafficking investigation 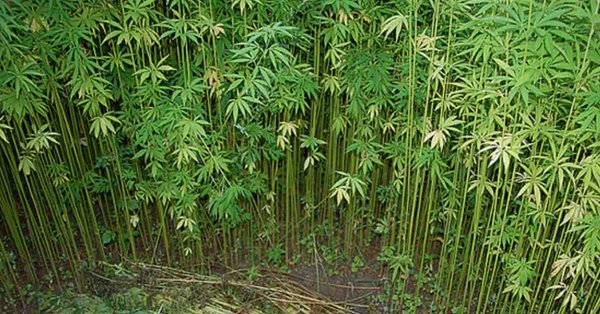 The World Health Organization has proposed rescheduling cannabis within international law to take account of the growing evidence for medical applications of the drug, reversing its position held for the past 60 years that cannabis should not be used in legitimate medical practice.

10 rules for interviewing and writing about trauma survivors

Violence against women crossing the border